I am an avid reader, a higher education advocate, daughter of migrants, organizer, runner, ect. Just like you. I am also a Xicana- in the making. On the verge of consciousness and the more I wake up, the more angry and intolerant I become. I’m here just to speak my truth and my path of self-discovery.

Although gendered, Tecciztecatl (orTecuciztecatl), the Old Moon God, represents the male aspect of the moon. Tecciztecatl is the son of Tlaloc and Chalchihuitlicue .

In the beginning of the current world, the gods gathered at Teotihuacán and asked “Who will take on the charge of illuminating the One World?” The beautiful and wealthy Tecciztecatl volunteered. When the moment arrived to complete the necessary rituals by throwing himself into the sacrificial fire, he became scared. The gods passed the opportunity to the sickly and blistered Nanahuatzin . She went and became the sun. Ashamed, Tecciztecatl followed her to become another sun. However, the gods threw a rabbit at him to dim his radiance. This is how the Fifth Sun started and how Tecciztecatl became the moon.

I am just someone who is fighting through the darkness. 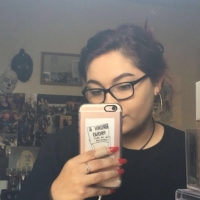 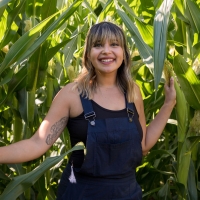 The information on this blog is for information purposes only and no guarantees are made concerning the accuracy, reliability, and completeness of that information. The blogger behind this website accepts no responsibilities for errors or omissions on the site.
Remember that any advice, tips, or recommendations you receive from this blog are not to be substituted for professional advice, please consult with a medical professional before starting any new exercise or diet plans. Visitors should take action based on the information provided at their own risk, as the blog owner is not responsible for any losses, damages, or injuries, that occur as a result.

Spoiling Our Baby... With Love

A girl travelling around the world on a motorcycle.

My Thoughts
Candor with MamaBo